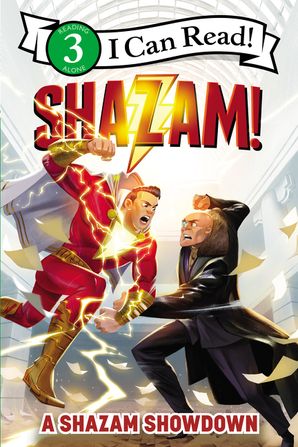 Based on New Line Cinema’s major motion picture, Shazam: A Shazam Showdown is a uniquely illustrated Level 3 I Can Read book, geared for kids who read on their own but still need a little help.

As one of the world’s greatest super heroes, Shazam is unmatched…that is, until he meets the evil Dr. Thaddeus Sivana. Discover how Shazam battles his greatest foe yet and ultimately learns how a true hero saves the day! 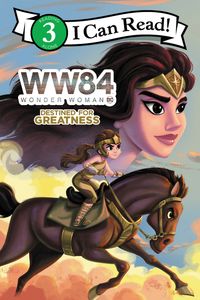 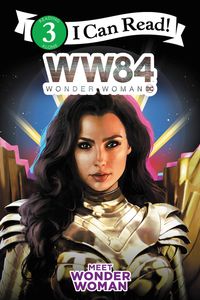 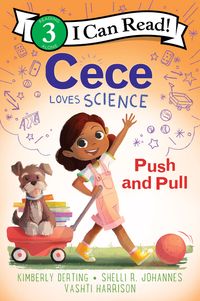 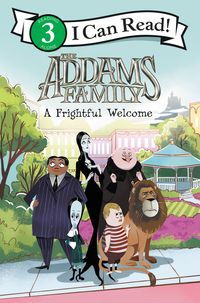 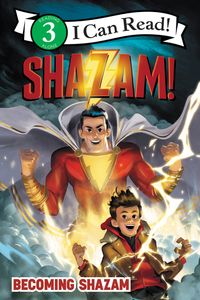 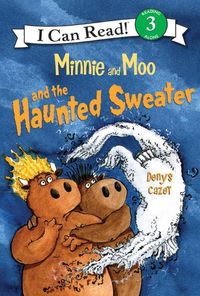 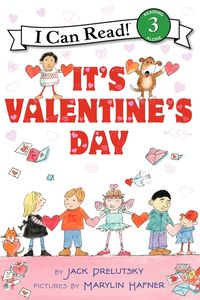 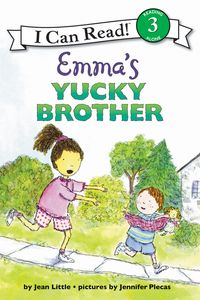 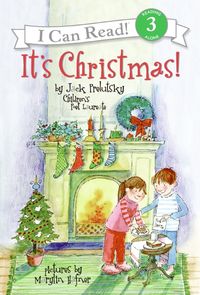 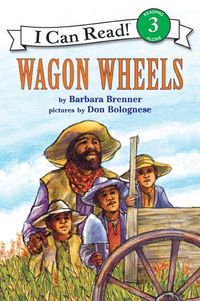 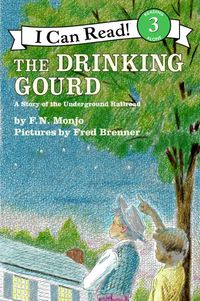 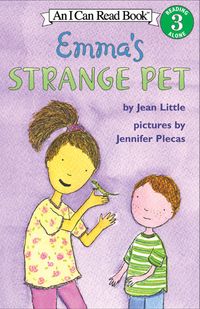 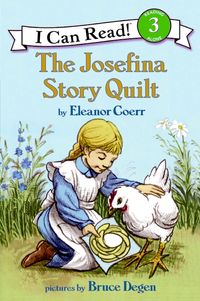 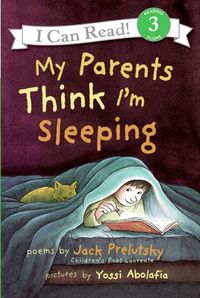 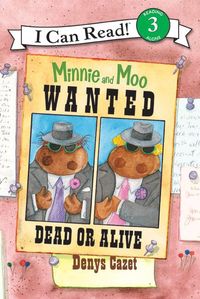 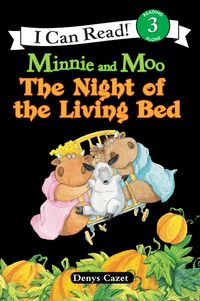 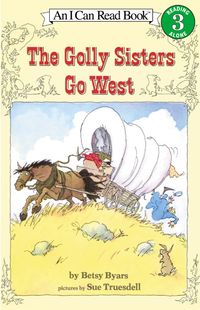 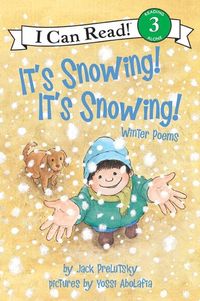 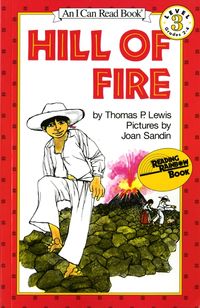 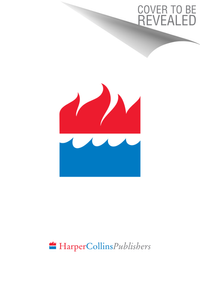 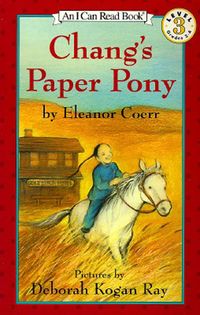 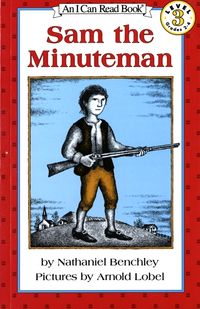 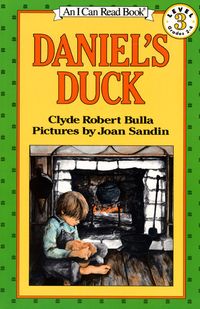 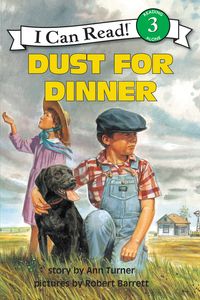 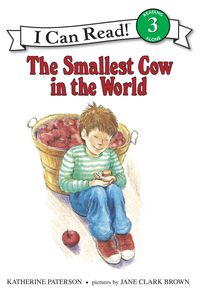 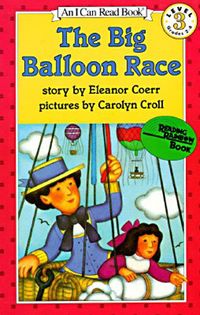 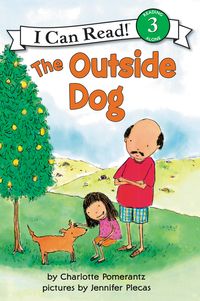 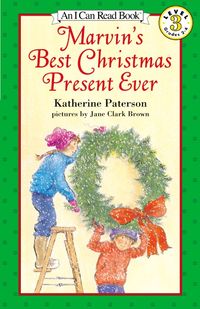 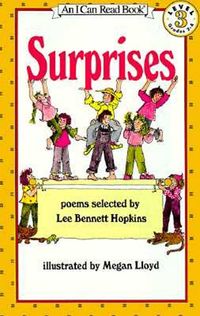