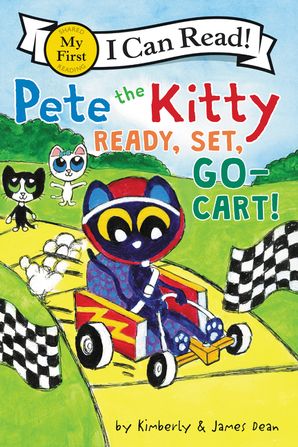 Pete the Kitty is excited to build his very own go-cart. But things don’t go as planned. Turns out, his go-cart is missing a few important things. Thankfully, Bob and Gus are there to help Pete out!

Beginning readers will love reading about Pete the Kitty’s fun go-cart adventure! My First I Can Read books are perfect for shared reading with a child.

This My First I Can Read book is an excellent choice to share at home or in the classroom, in particular for children ages 3 to 5. It’s a fun way to learn to read and as a supplement for activity books for children.

James Dean is the original creator and illustrator of Pete the Cat. He is a self-taught artist originally from Fort Payne, Alabama. His passion for drawing became apparent at a young age, and as a child, you could find James drawing his favorite characters like Snoopy and Yogi Bear.

James earned his degree in electrical engineering from Auburn University and went on to work for Georgia Power for a number of years. Eventually, he was called to pursue his art full-time and began selling his work at art festivals around the Southeast.

It was during this time that he began creating paintings and drawing of his cat, Pete. The little blue cat showed up as a character in James’s artwork around 1999 and has been a permanent fixture ever since.

James Dean’s art has been sold in more than ninety galleries and shops across the United States. He has devoted his paintings to Pete the Cat for fifteen years and turned his natural love for cats into his life’s work. James published his first book, The Misadventures of Pete the Cat, a history of his artwork, in 2006, and he illustrated his first self-published children’s book, Pete the Cat: I Love My White Shoes, in 2008. There are now almost 100 published Pete the Cat titles with more coming out all the time.

James is humbled every day by the success that this groovy blue cat has brought him. He says positively affecting children’s lives is his number one priority, and he is grateful to have such an amazing audience to work for.

More Great My First I Can Read BOOKS 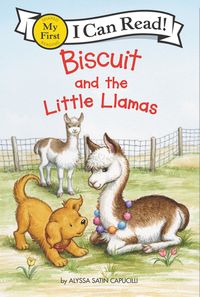 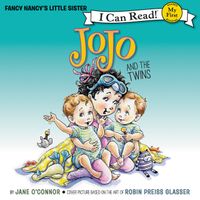 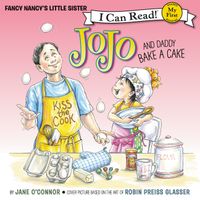 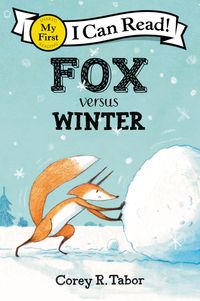 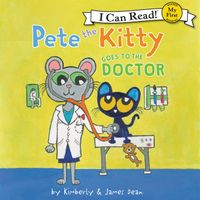 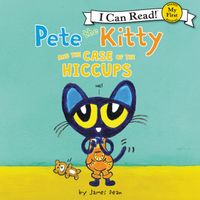 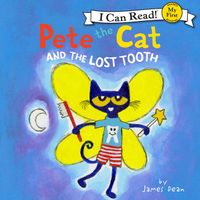 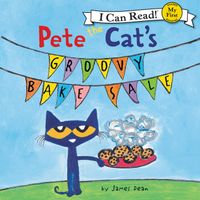 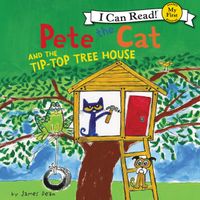 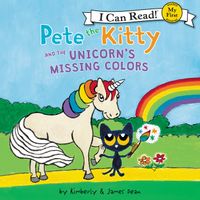 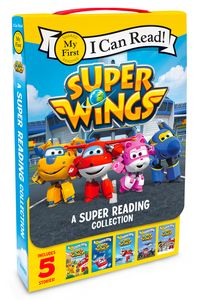 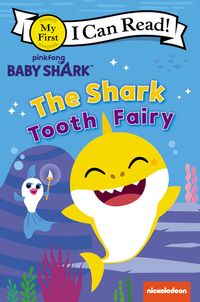 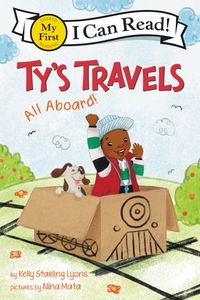 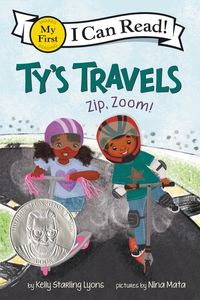 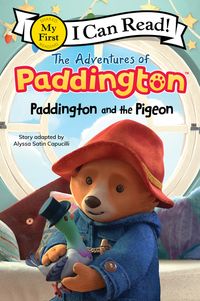 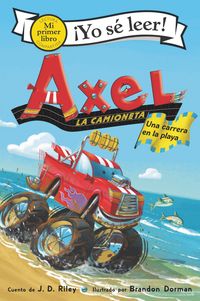 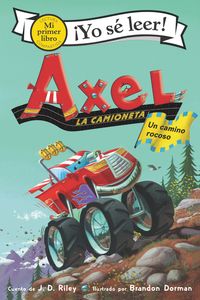 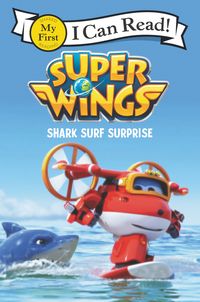 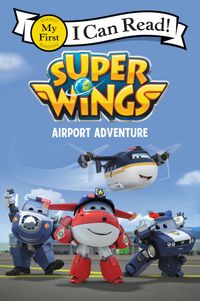 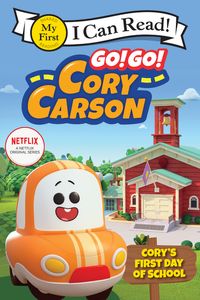 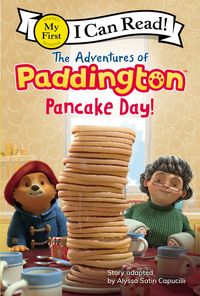 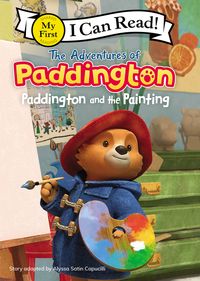 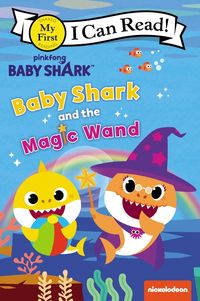 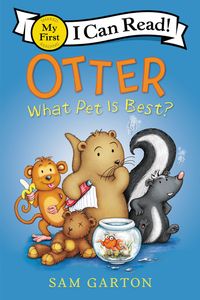 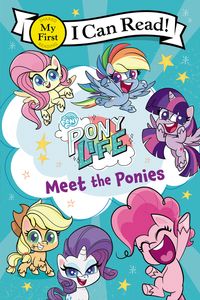 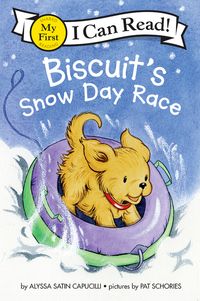 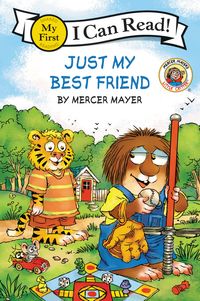 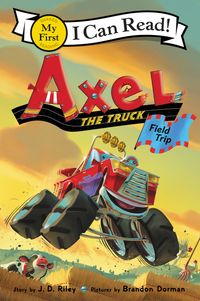 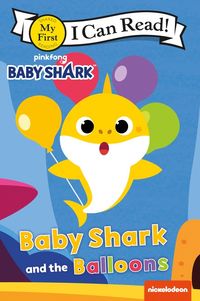